Samuele Perduca, born in 2001, is a guitarist and composer from Tortona (AL), Italy.
Born into a family of musicians, he began studying the guitar at the age of eight under the guidance of his father Egidio. Initially he approaches music only for fun, but soon the study of the instrument turns into something more serious. In 2015 he enrolled in Donato Begotti’s “Rock Guitar Academy” in Milan, where he studied under the guidance of Maestro Roberto Fazari. Here he graduated in 2019 with a grade of 10/10 and honors.
He is currently attending the three-year degree course in Jazz Guitar at the “G. Verdi ”in Milan, under the guidance of Maestro Luigi Tessarollo.
Cultivate the live activity by participating in some important events including: “The Jimi Hendrix Revolution”, “Unite to Cure”, FIM (International Music Fair), Pizzighettone MusicWall, “Mogol: L’unesco e il Monferrato”, “La più great Night of Guitars “. He also collaborates as a session player with some local artists.

He is currently the guitarist of the Custodie Cautelari, a band that has been active for over 25 years, also famous for the “Night of the Guitars” project, which sees the participation of the most important Italian guitarists including Luca Colombo, Giuseppe Scarpato, Maurizio Solieri, Cesareo, Stef Burns and many others. He has participated and won some important national and international competitions, including “IoRestoACasa” Guitar Challenge by Musicoff, “Luca & Seymour Duncan” Competition 2020, Asato Suhr Contest and is the winner of the 2020 edition of the JTC Jam Of The Month, an international competition organized by the famous English educational portal Jam Track Central. He just released his first Rock Guitar Academy online course titled “Modern Solos”.
Since 2021 he has been an Artist for the well-known Japanese company Ibanez Guitars and for the Italian brand LAB Audio Technology. 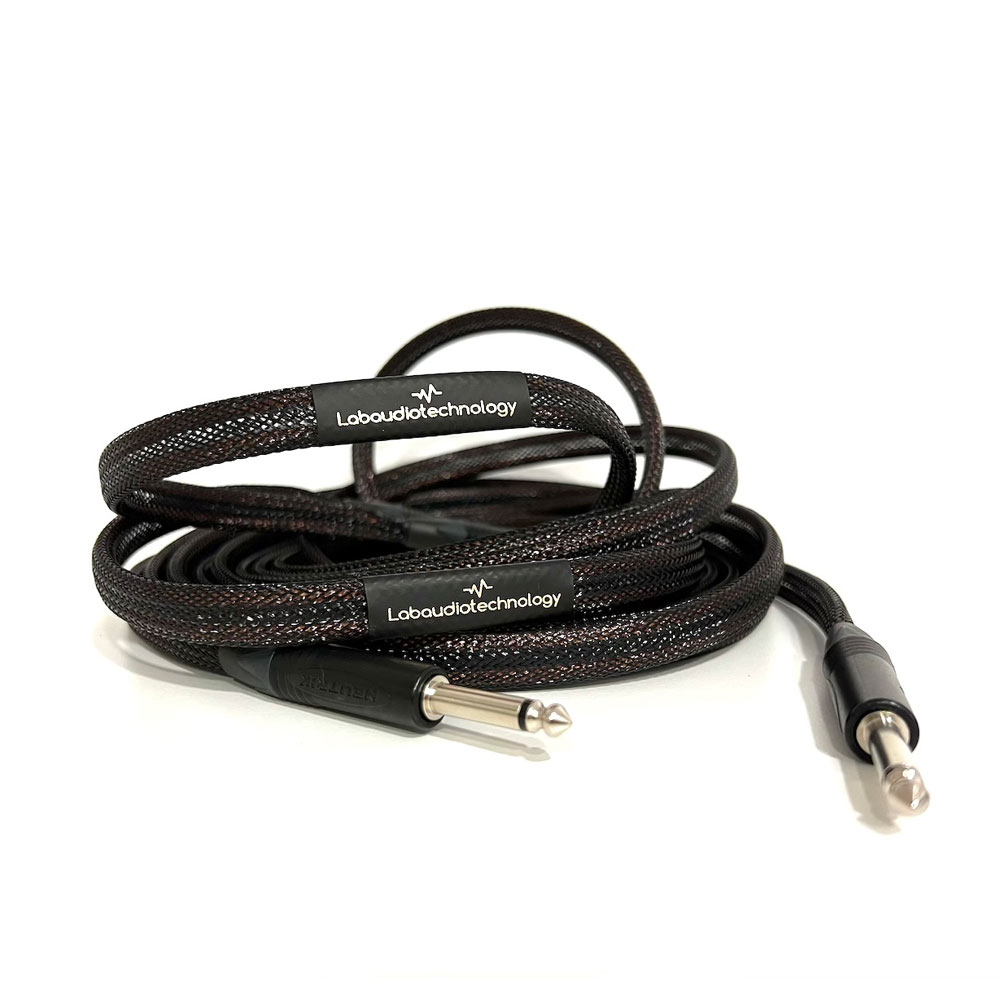 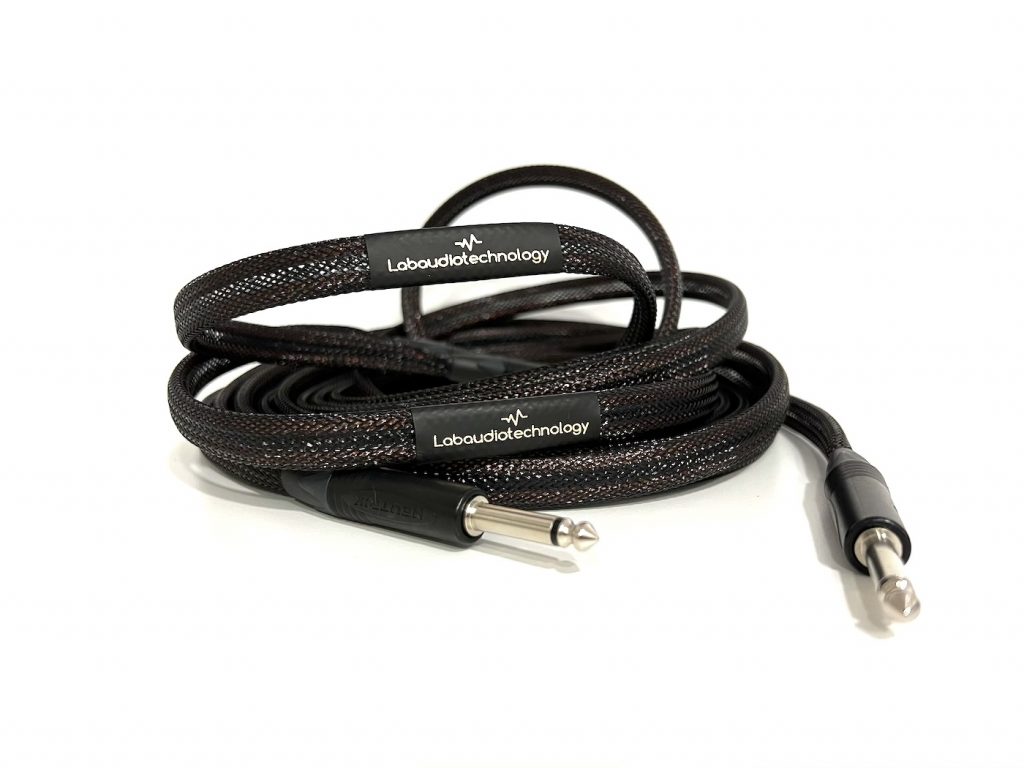 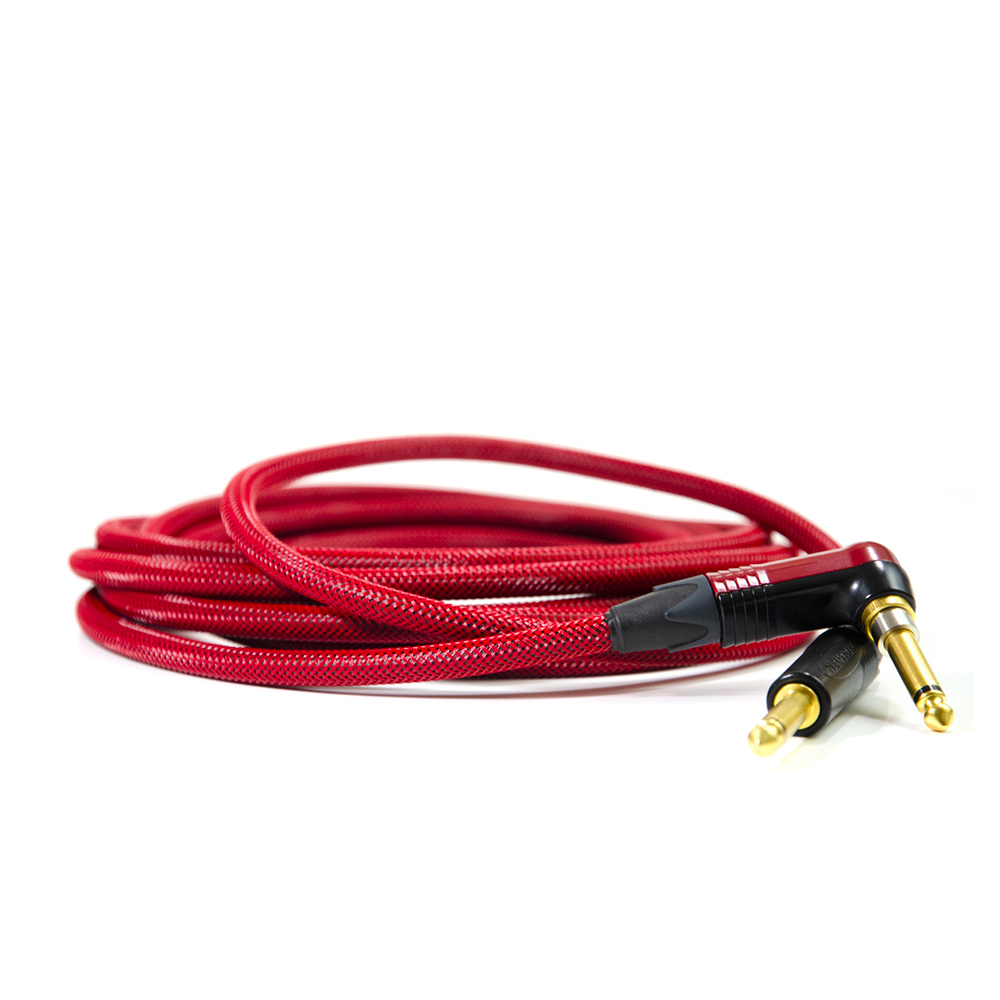 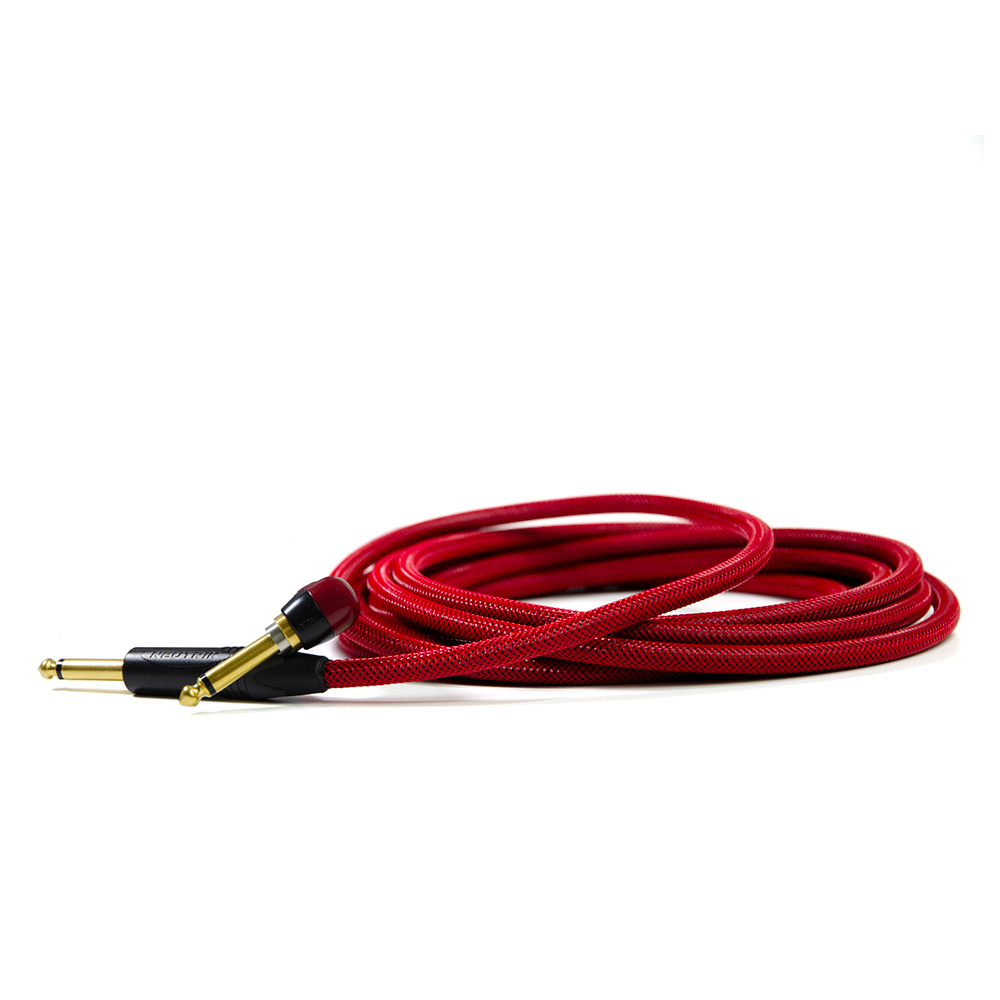 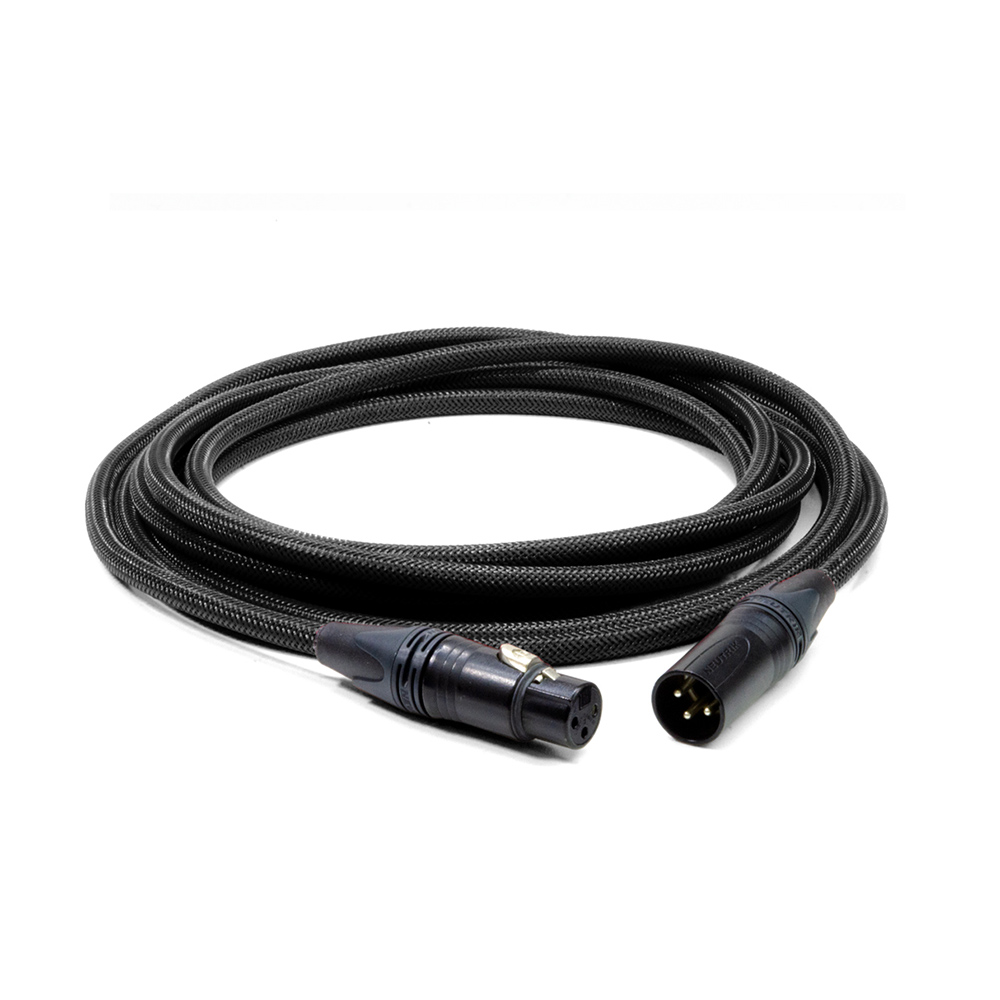 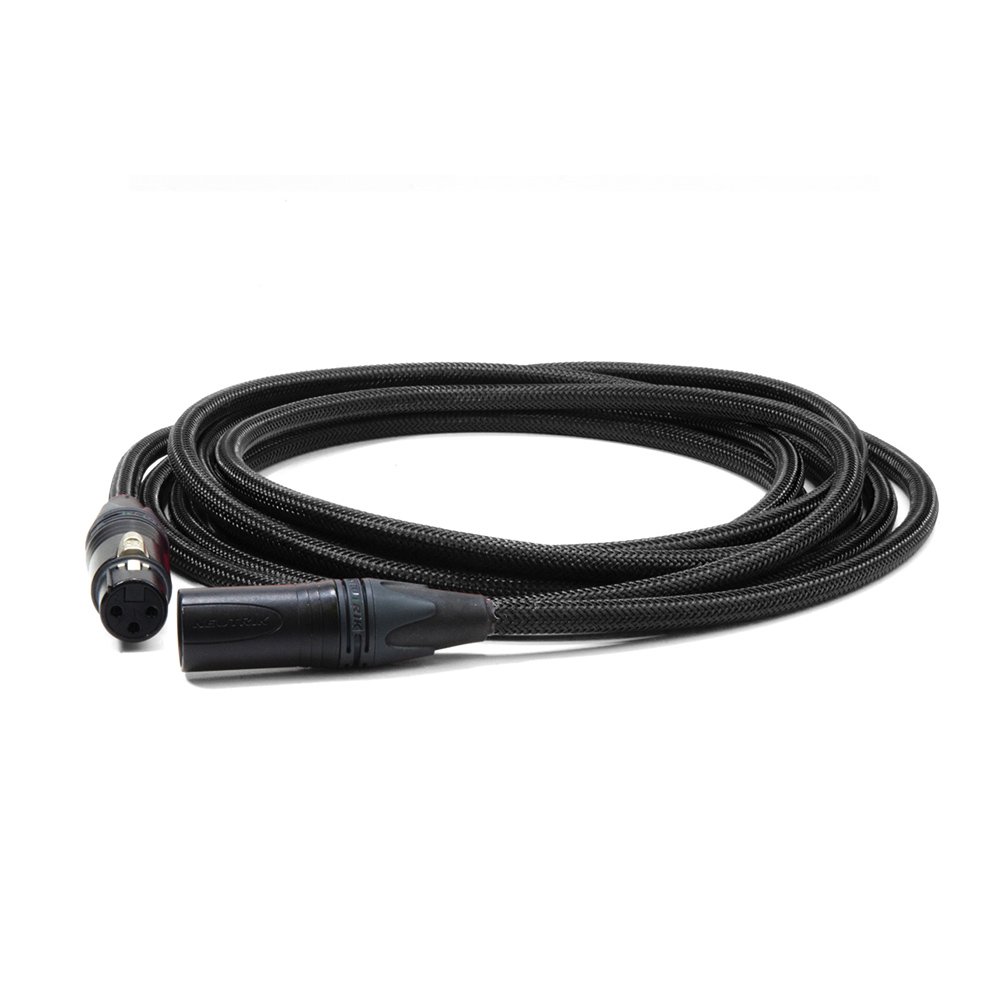 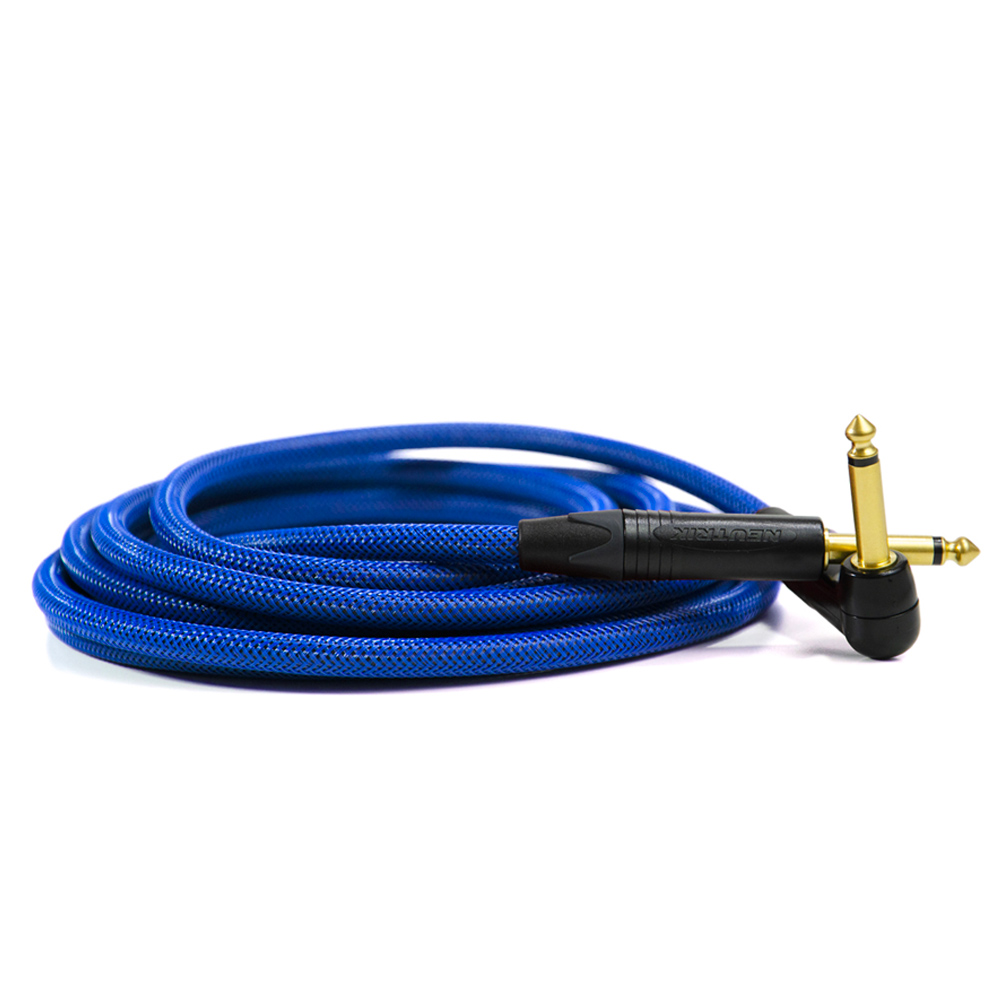 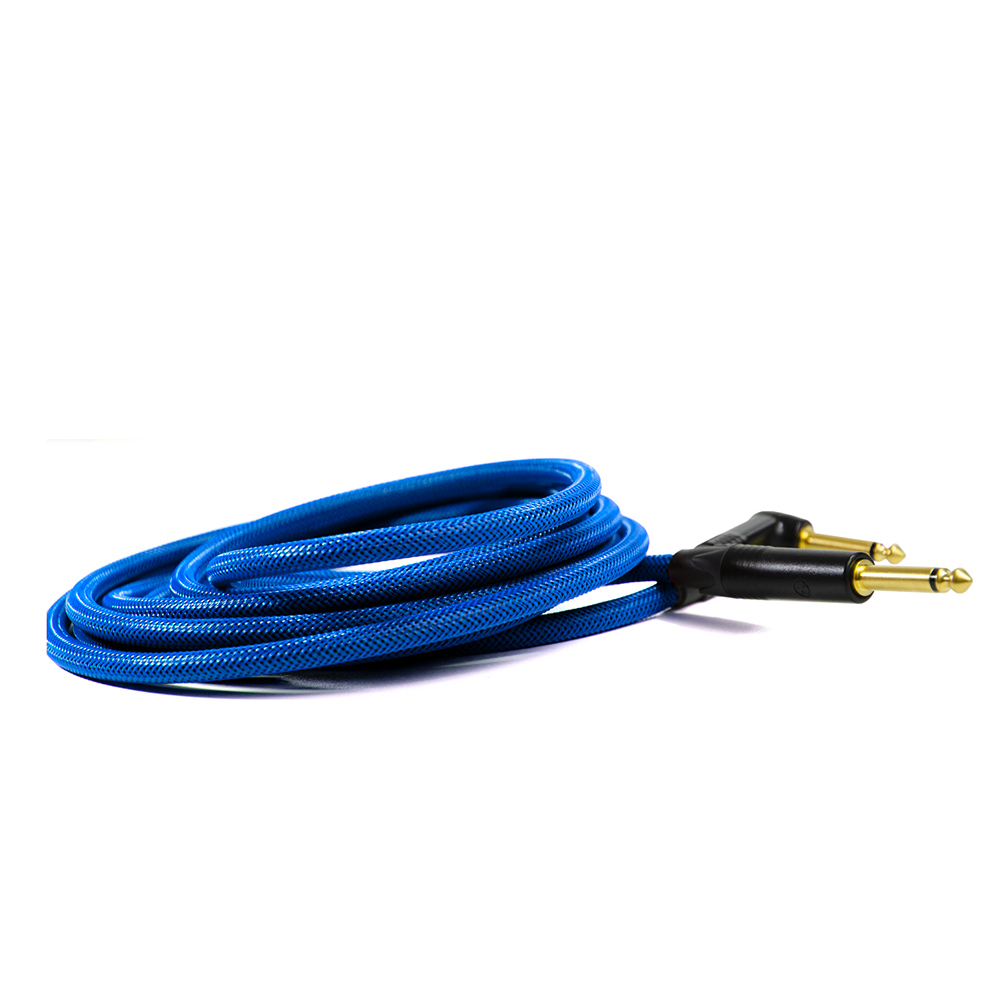 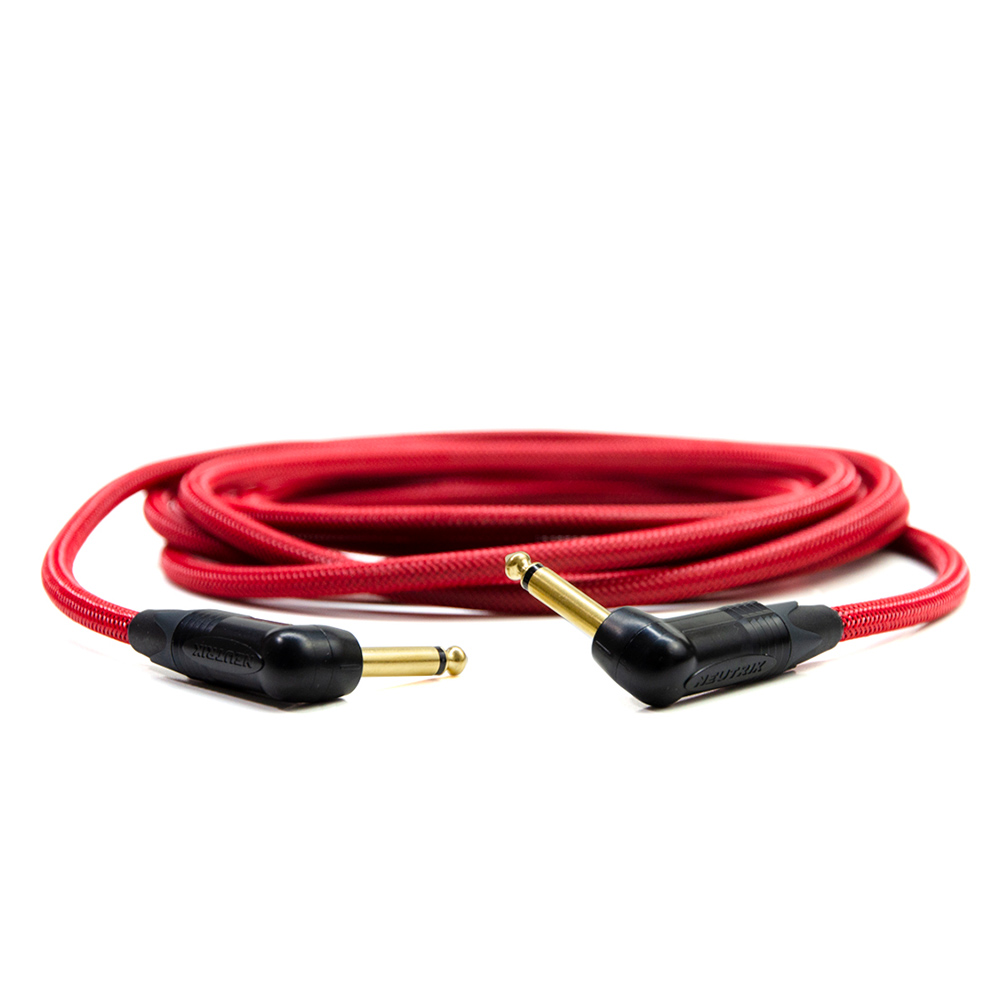 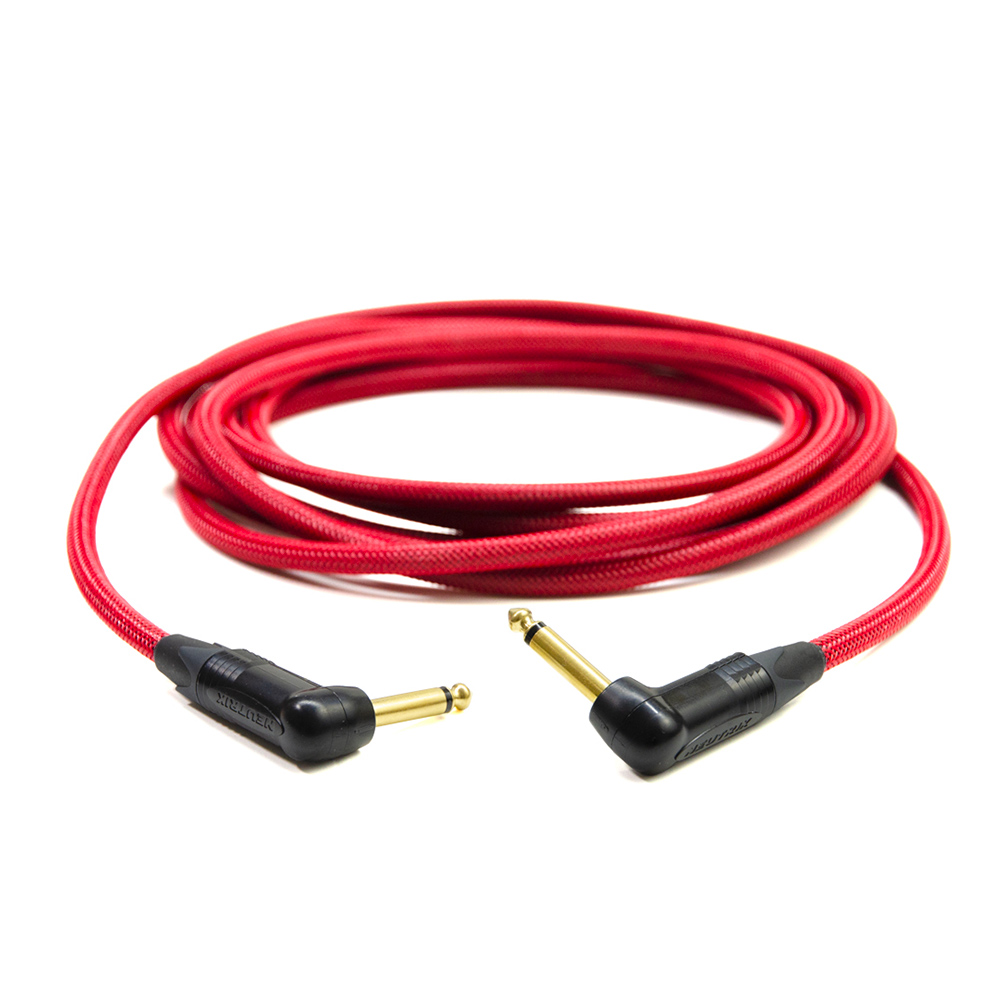 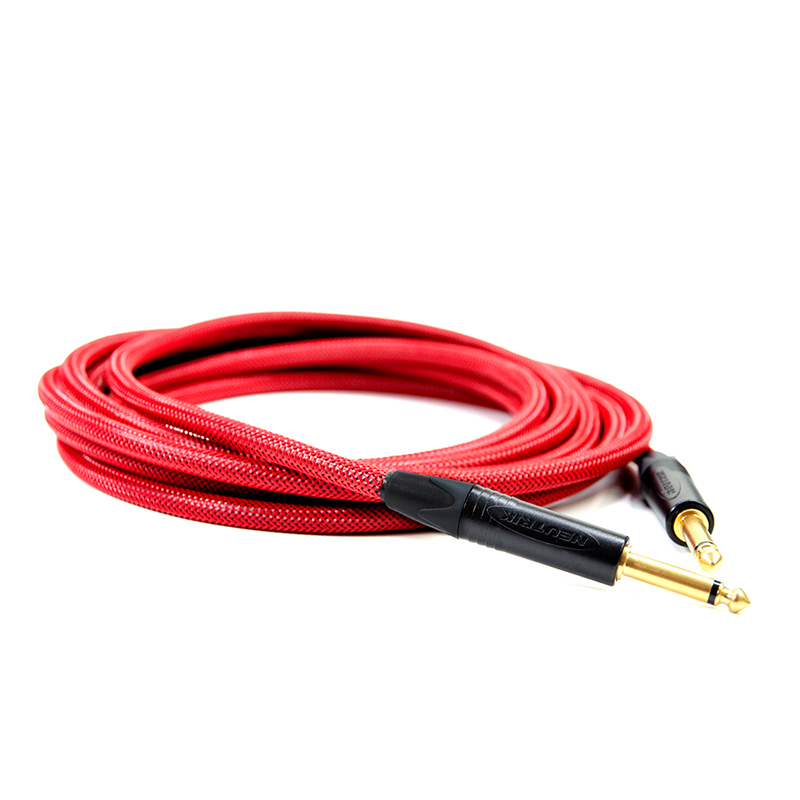 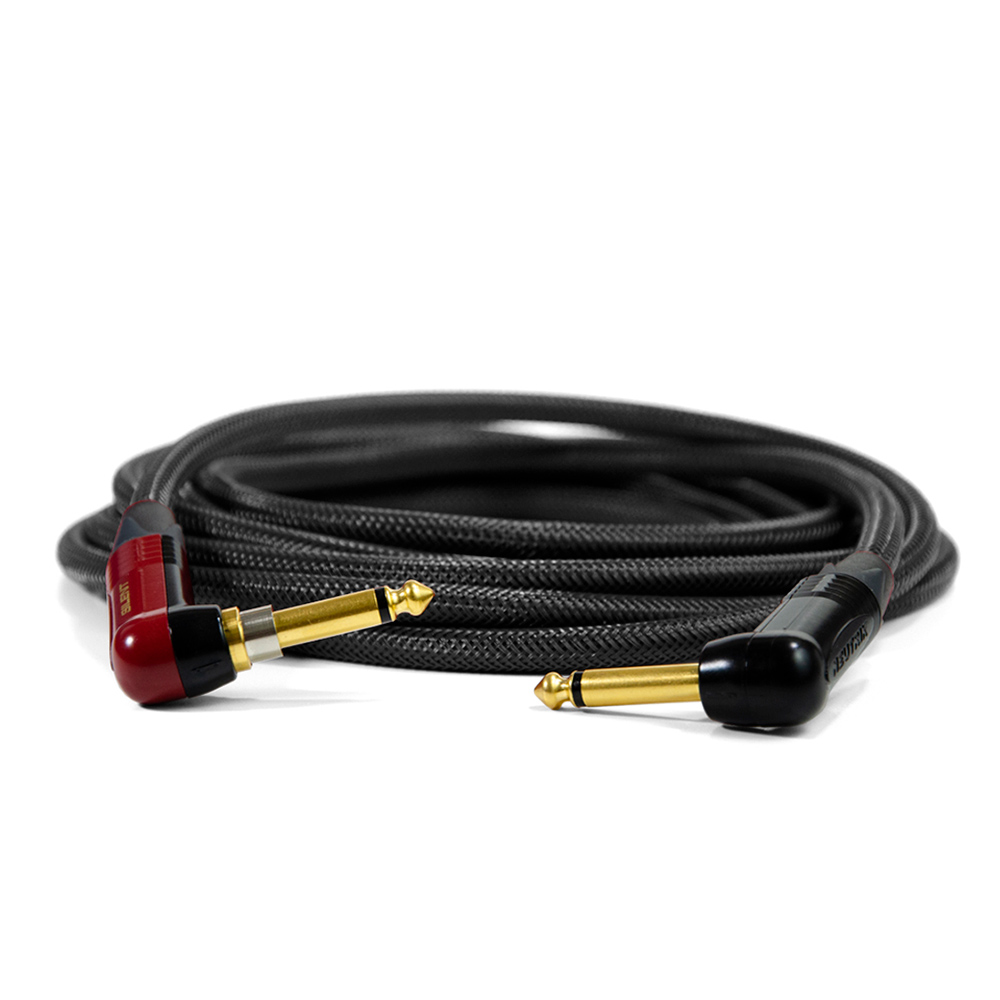 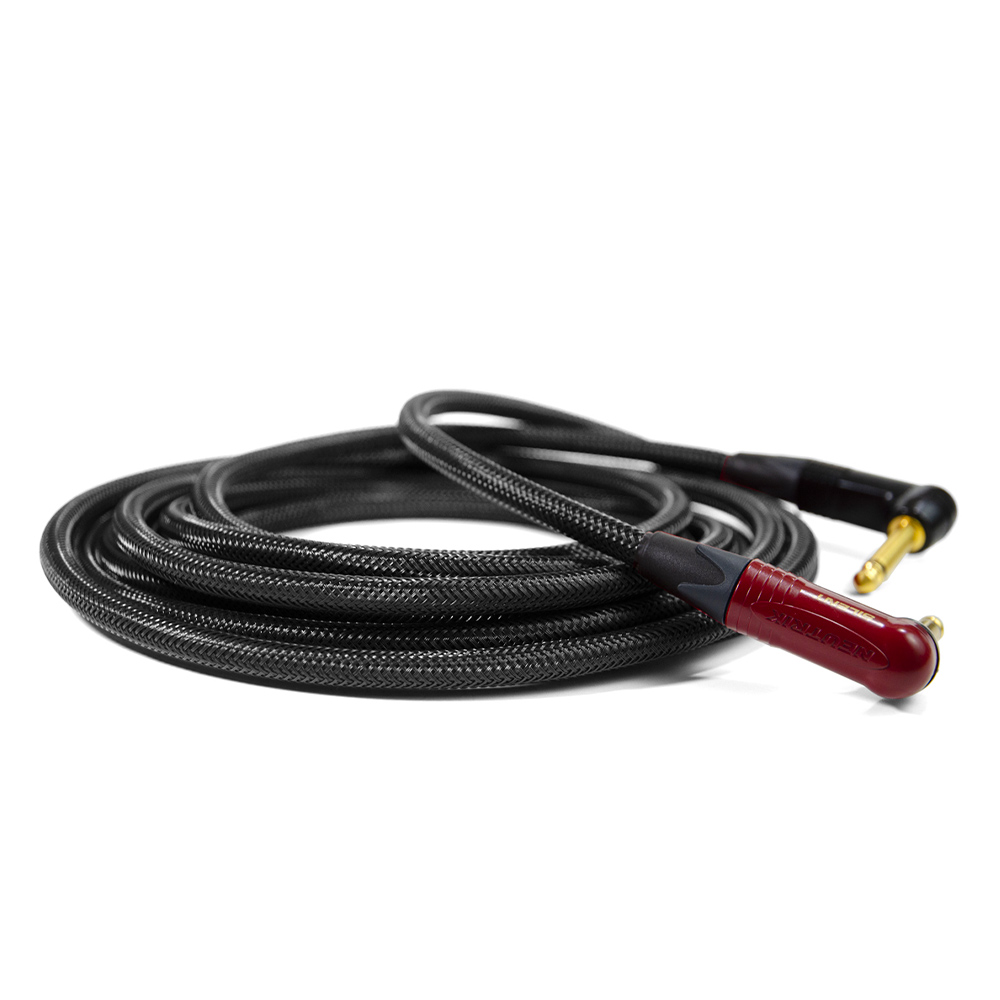 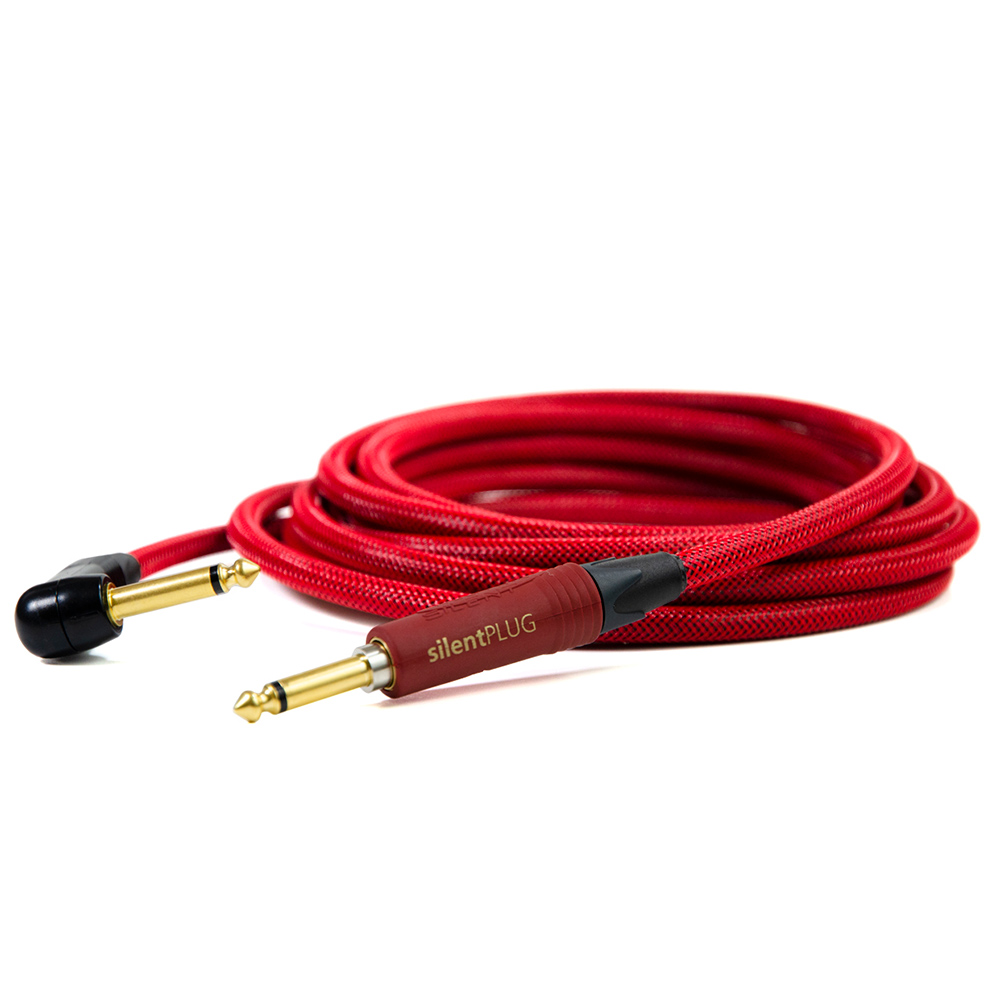 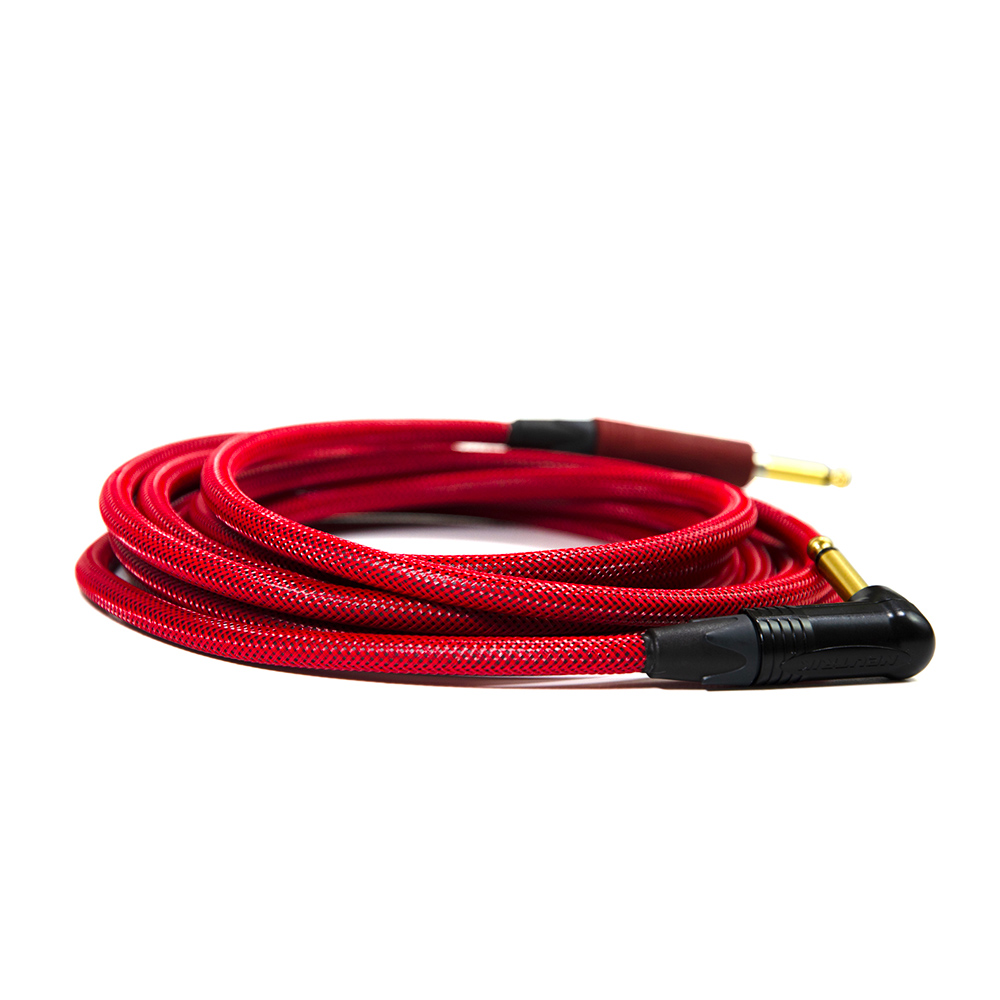 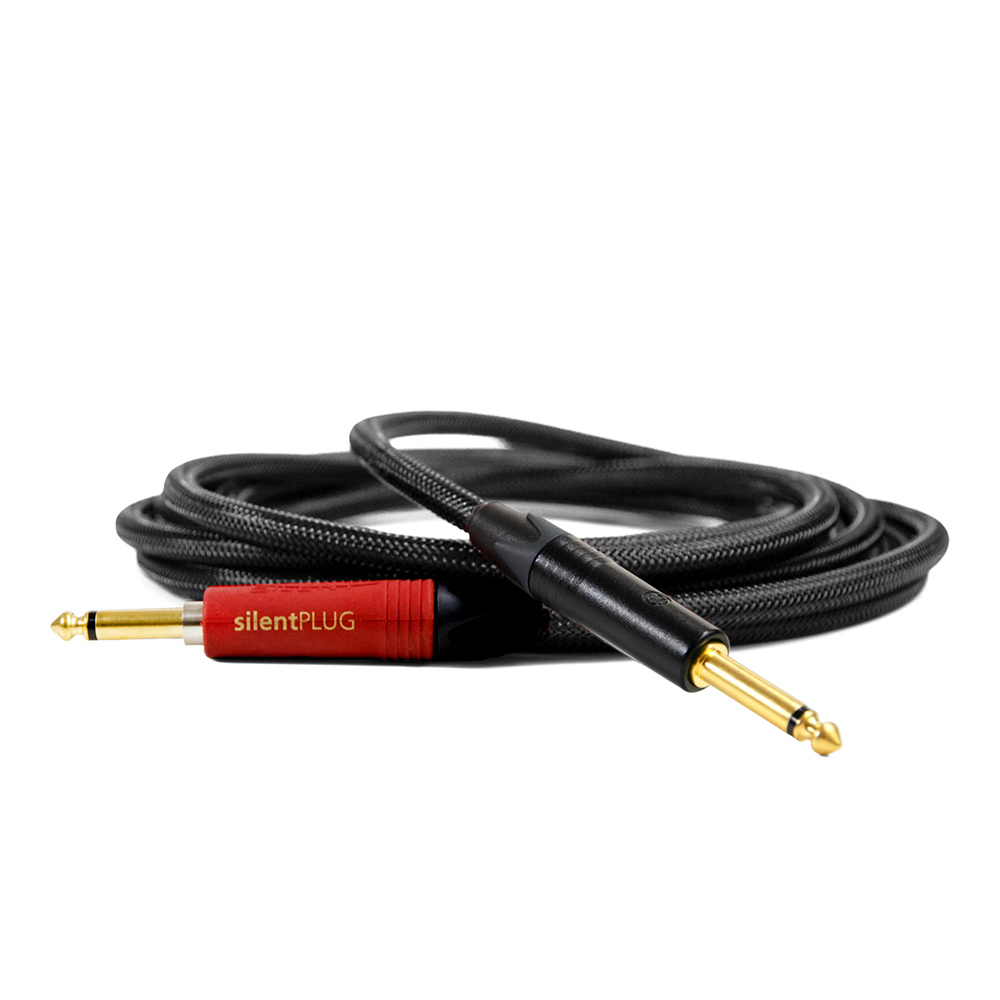 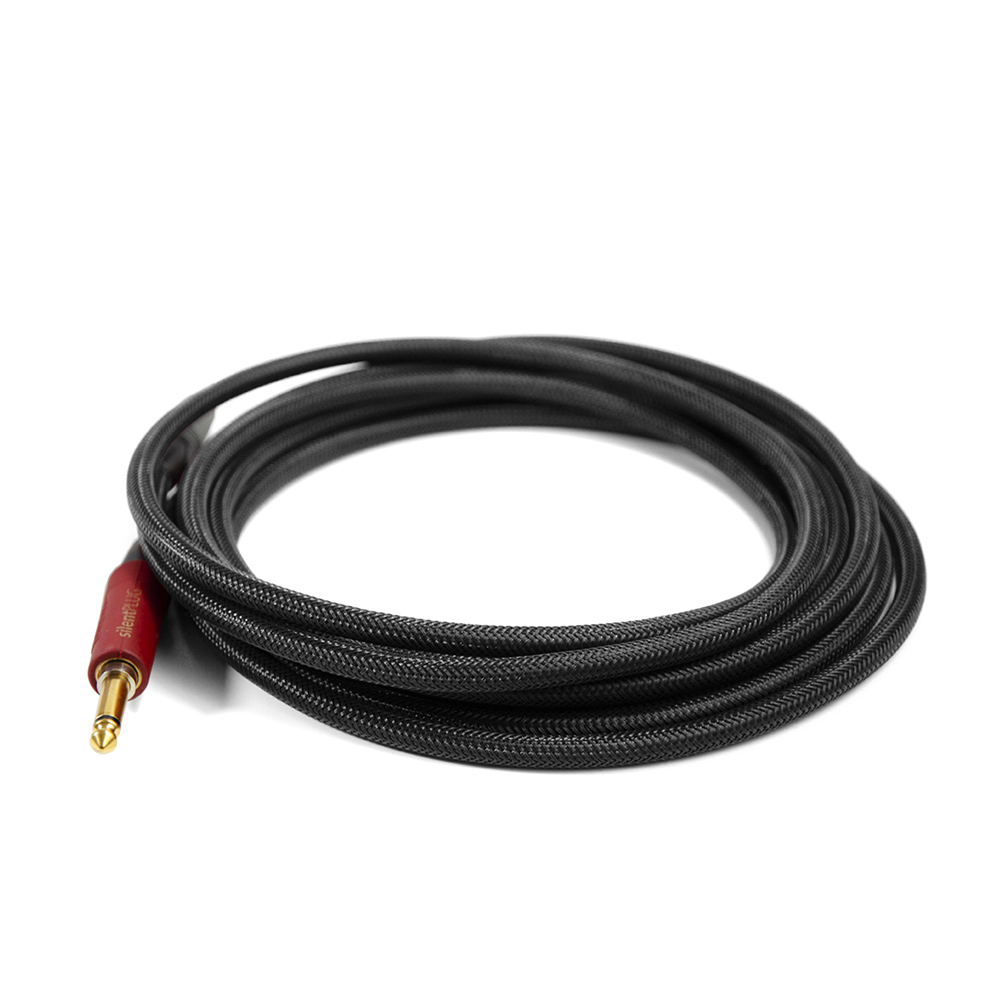 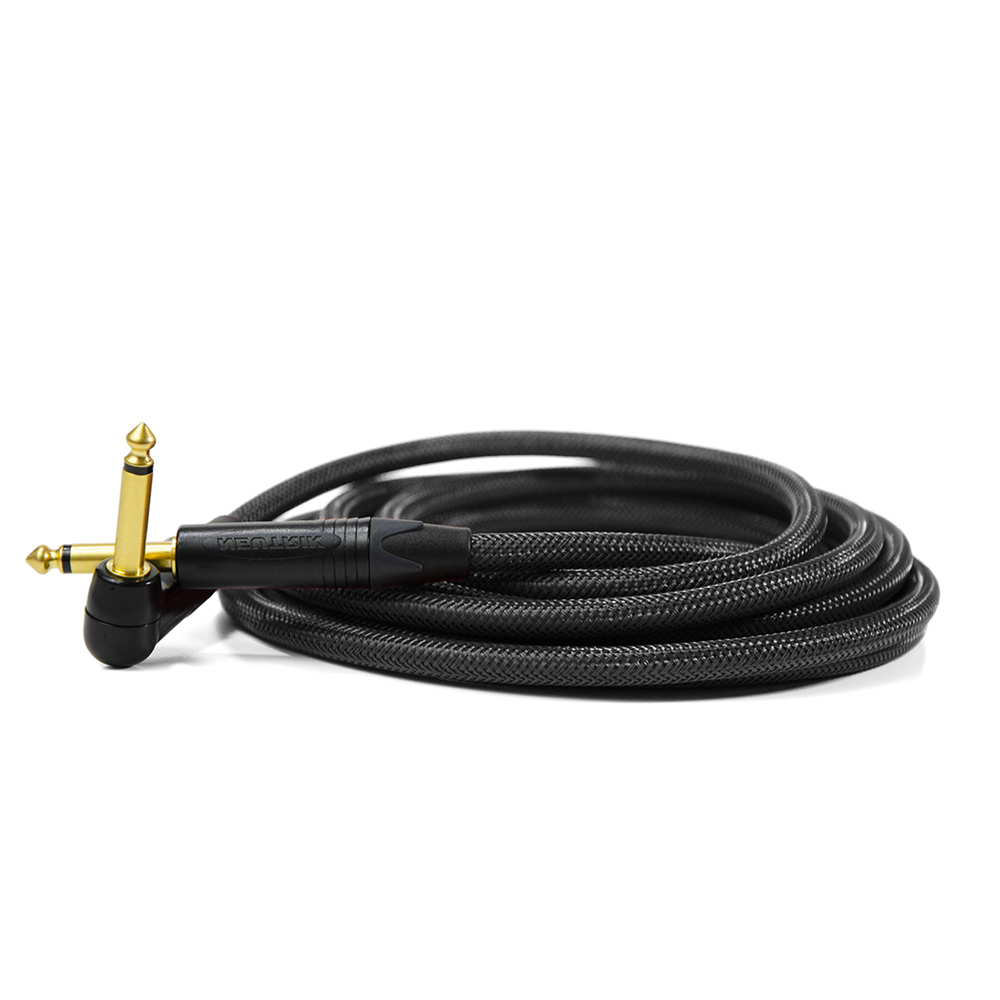 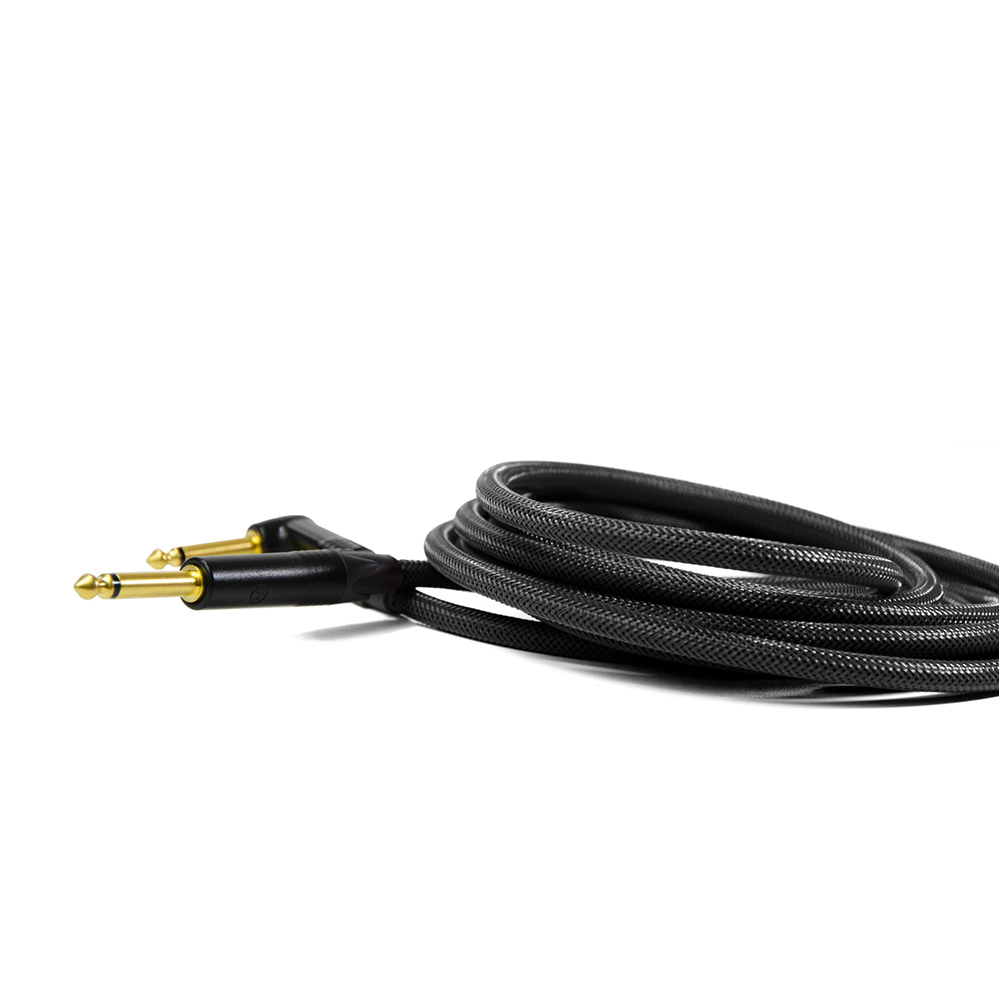 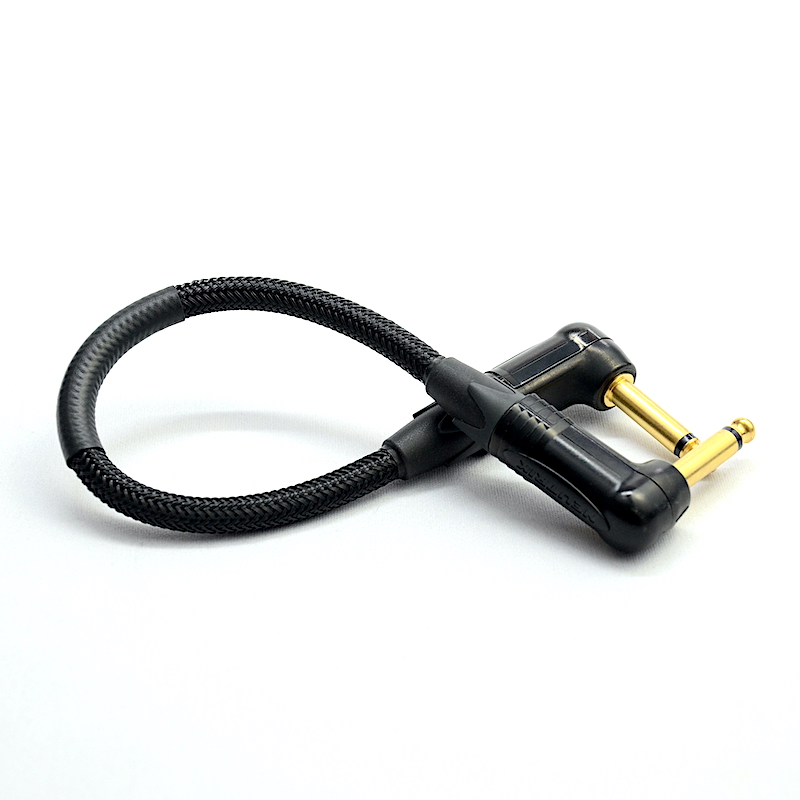 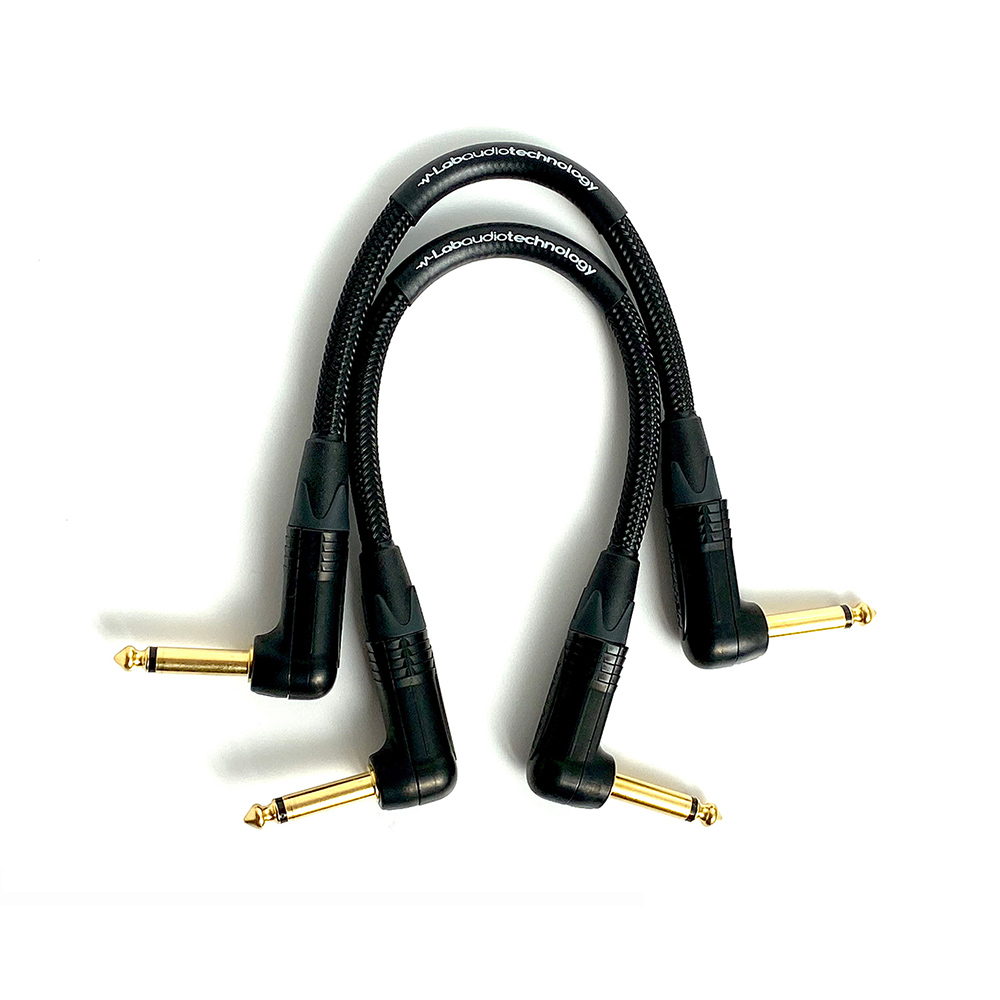